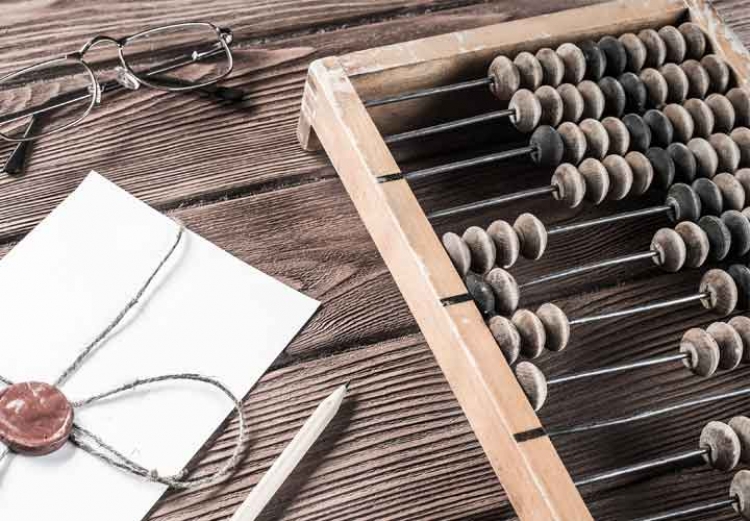 Work sampling study finds its beginnings well before the Internet age. As early as the end of the 1920s, L.H.C. Tippet found out that specific statements about the population can be made by means of a few random samples by monitoring downtimes in a weaving mill.

The British statistician L.H.C. Tippett is generally considered the spiritual father of multimomentanalysis. Under the name "ratio delay" he conducted the first sampling studies in the early 30s. Since 1927 he had been working on what he called the "Snap reading method of making time studies".He checked machine stoppages of a weaver's mill by recording the stoppages with paper and pencil at randomly selected points in time. He found that a relatively small number of logged times was sufficient to make very accurate statements about the total downtime.

The term "work sampling" was first used in this context in 1952 by C.L. Brisley and H.L. Waddell. Other terms that were subsequently used synonymously are "snap readings", "occurrence sampling", "activity sampling".

Since the beginning of the 1950s, this method has become established as a standard procedure and is generally accepted.

The trend towards an increase of service-oriented organisations and non-industrial tasks will further increase the importance of sampling studies. In times of agile processes, home office, work-life balance, ... sampling studies are an effective way to measure and optimize.

Here you can request a free account. Small work sampling studies can already be implemented with this account!